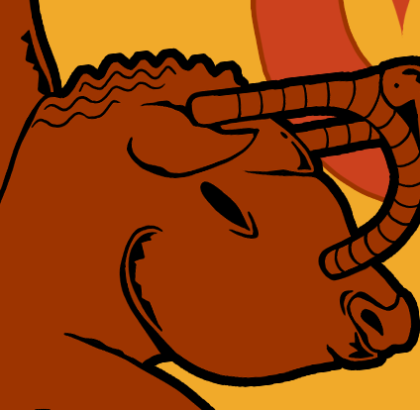 In Springhaver the film will be screened with English subtitles.

A woman watches time passing next to the suitcases of her ex-lover (who is supposed to come pick them up, but never arrives) and a restless dog who doesn’t understand that his master has abandoned him. Two living beings facing abandonment.

Alma, 20, works in a chicken farm by the village of Canet, in the province of Castellon, on the East coast of Spain. She has a profound connection with her dearly beloved grandfather despite the fact that he has stopped talking years ago. But when he begins to refuse food too, Alma becomes obsessed with an idea: the only way to save her Grandfather is to recover the 2,000-year-old olive tree that the family uprooted and sold 12 years ago against his will.

Laura (Penélope Cruz), a Spanish woman living in Buenos Aires, returns to her hometown outside Madrid with her two children to attend her sister’s wedding. The wedding is a big reunion with the entire family, friends from the village and her old lover Paco (Javier Bardem). However, the trip is upset by unexpected events that bring secrets into the open. Todos Lo Saben is a thrilling drama that displays the tension within a Spanish family due to the missing of a child.

Hable Con Ella, directed by Pedro Almodóvar, is a modest and tragicomic portret concerning the parallel story of two men and their love for two comatose women. Male nurse Benigno (Javier Cámara) becomes infatuated with a complete stranger when he watches dancer Alicia (Leonor Watling) practicing from the anonymity of his apartment. After being injured in a car accident, Alicia is brought to a nearby hospital, where Benigno serendipitously happens to be her caregiver. When wounded bullfighter Lydia (Rosario Flores) is brought into the same ward, her companion, writer Marco (Darío Grandinetti), begins to bond with Benigno.

Dolor Y Gloria tells of a series of re-encounters experienced by Salvador Mallo (Antonio Banderas), a film director in his physical decline. Some of them in the flesh, others remembered: his childhood in the 60s, when he emigrated with his parents to a village in Valencia in search of prosperity, the first desire, his first adult love in the Madrid of the 80s, the pain of the breakup of that love while it was still alive and intense, writing as the only therapy to forget the unforgettable, the early discovery of cinema, and the void, the infinite void that creates the incapacity to keep on making films.

The Oscar awarded film Todo Sobre Mi Madre (1999) directed by Pedro Almodóvar is a bittersweet drama about loss, regret, desire and friendship. When her son Esteban dies during an accident, Manuela decides to return to Barcelona, the city where she spent a great deal of her life. It is also the city where she met Estebans father. To pay her deceased son a final tribute, she decided to meet the man she always hid from him one last time.